From our family... to yours 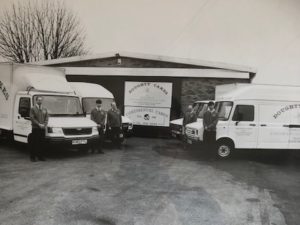 Everyone thought Peter was crazy at the time, Peter gave up his stable job, bought a van, began importing cakes from Holland, Germany, Spain, France, Belgium and Denmark, and commenced selling continental cakes to local convenience stores and grocery shops throughout Lincolnshire. With the responsibility of a wife and children at home, along with a mortgage to pay, Peter really had no choice but to ensure the business was a success. Therefore, armed with sheer determination, Peter made it work and within a single year Peter had a second van delivering cakes to even more local shops.

In 1992, Peter’s eldest son Mark, joined the business, which was perfect timing because Doughty Cakes had won the contract to supply Lincolnshire Co-operative supermarkets and convenience stores. This resulted in Mark, on his 17th birthday, having to complete a 5 day intensive driving course. Fortunately Mark passed his driving test. Therefore at the age of 17 years and one week, Mark was handed the largest van in the fleet, and Mark set off to supply the ever growing client base.

You learn more about yourself during bad times than you do good times. Unfortunately in 2004, a change of structure and management within Doughty Cakes largest client meant Doughty Cakes were dealt the devastating news that Doughty Cakes were set to lose 60% of the overall business. As you can imagine, such a substantial loss of business created many challenges, however armed with the hereditary ‘sheer determination’ the business would lift itself up and prosper again.

Peter had worked incredibly hard up to this point, and understandably did not feel he had the energy to build the business once again, fortunately his sons had learnt a lot from Peter along the way!

In January 2005, Peter and Shirley’s eldest son, Mark stepped in and was appointed the Managing Director and along with his brothers, Carl and Martin, and a very understanding wife, Jules, by his side, started rebuilding the business, and within five years Doughty Cakes was bigger and more profitable than ever!!

Doughty Cakes is still very much a family run business, and this is unlikely to change. Especially considering the third generation is now involved. In 2019, Joshua Doughty, son of Carl (Managing Director) joined the sales team and is already showing signs of the hereditary ‘sheer determination’ to succeed. Peter and Shirley Doughty have eight grand children, Joshua, Connor, Luella, Talitha, Harriet, Kenna, Noah and Harper, therefore it’s highly likely Doughty Cakes will be with us for many years to come.

Watch this space . . . Thank you for reading ‘Our Story’ 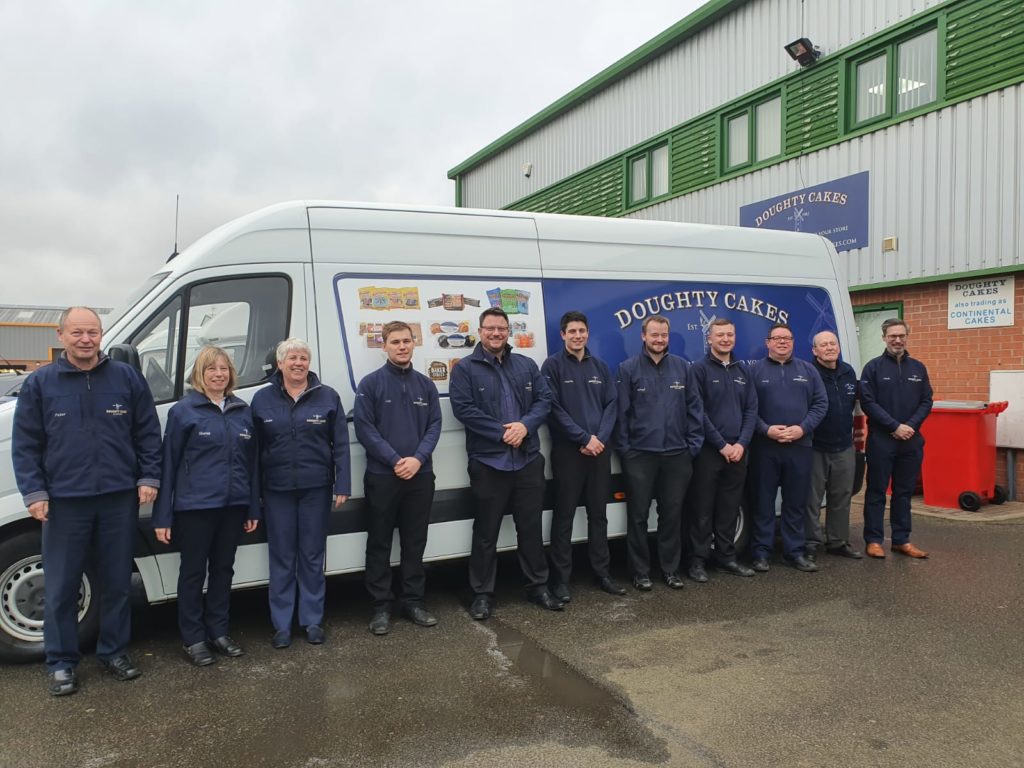 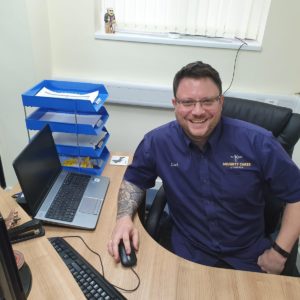 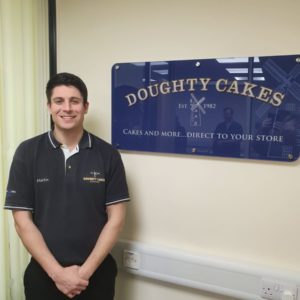 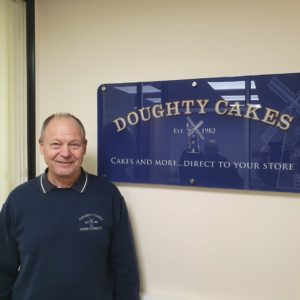 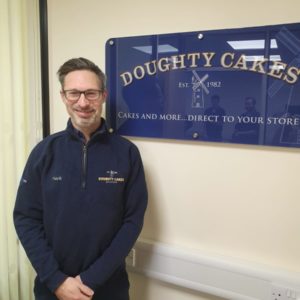 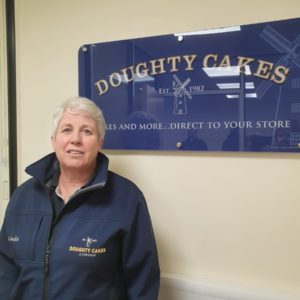 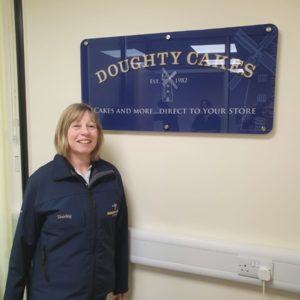 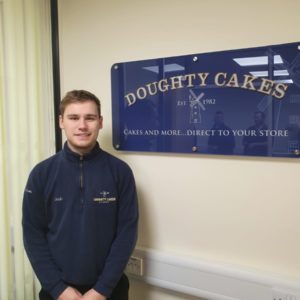 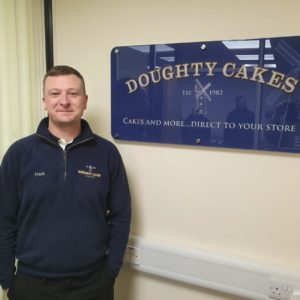 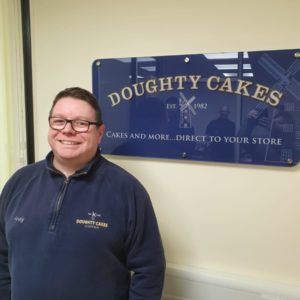 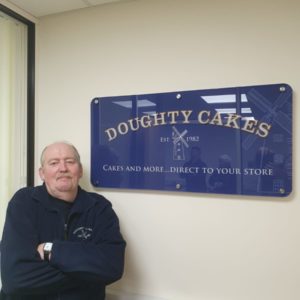 A family run business.
Offering same day delivery either each week or every two weeks.
Same friendly sales representative each visit.
Managed sale and return policy in operation
Using the latest Handheld technology
Traceability for all products
We only purchase products from BRC accredited factories
Reliable and very experienced, so you can be assured we will not let you down
An established business since 1982

If you are happy for our Sales Representative to manage the order process independently for you and all products are sold utilising our recommended retail prices only, we will provide you with full credit, as agreed within our 'Managed Sale or Return' policy, if our products do not sell before their best before date. Of course our Sales Representatives will ensure you are happy with all order quantities, after all you know your clients better than us.


Traceability on all products

We only purchase products from BRC accredited factories, who provide full traceability records.
Our handheld software enables us to continue this process too.

Our aim is to provide exclusive promotions and introduce new products each calendar month, although always ensuring we remain focused on our core range too.

We supply an extensive range of long life bread, including sliced loaves, burger buns, tortilla wraps plus much much more. Our bread range caters for all demands, and all occasions . . .
'From barbecues in the summer to the cold days of winter'

We sell an excellent range of bagged sweets, exclusive to independent businesses and suitable for all ages and tastes. Our sweets are proving to be very popular and sales continue to grow, year on year.

I hope all the above helps?

We would love to work with you, enabling your business to grow and prosper with a company you can trust.